Chess lovers who are over 50, come play some serious chess and challenge yourself to become the Senior Chess Champion in Japan!! Veteran players – this tournament is for you! 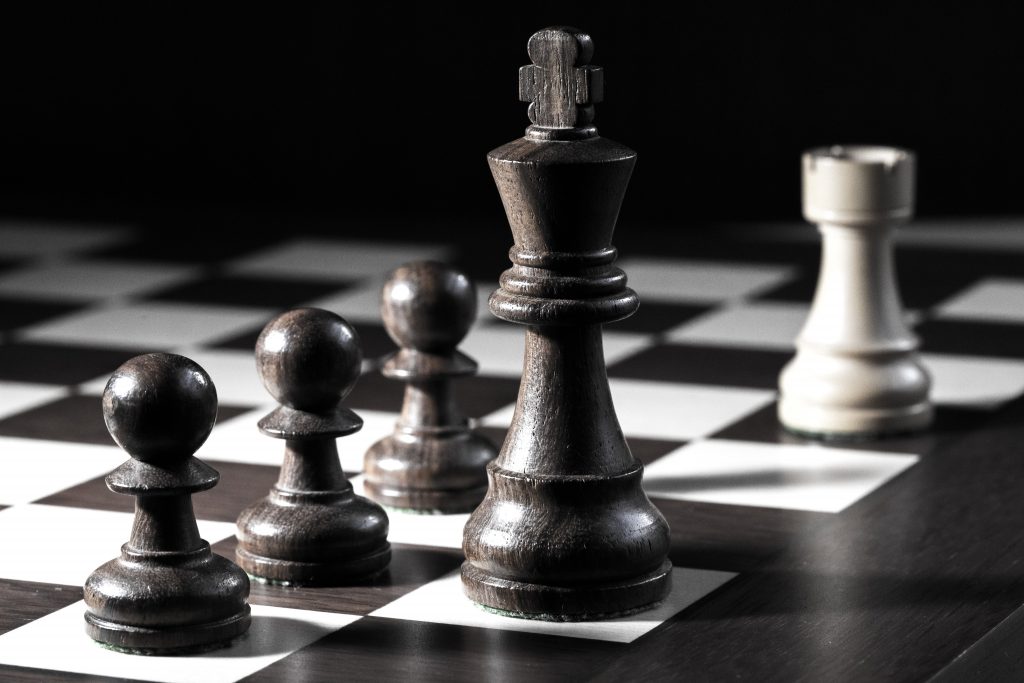 Parings and results will be on chess-results.com

Born in 2003. Achieved a Candidate Master title at Eastern Asia Youth Chess Championship U14 in 2017. Another young hopeful who shows persistent calmness on the board. The team’s confidence put him in the reserve for both Open and U20.

Born in 2005. Achieved a Candidate Master title at Eastern Asia Youth Chess Championship U14 in 2018.
One of the leading up and coming young players in Japan. Also the youngest male player on the team to take on the challenge!

Born in 1990. Achieved a Candidate Master title at ASEAN Boys U16 Championship in 2006.
AKA “The Dangerous Man”. His strength in rapid chess is remarkable. This will be his first event playing under a Japanese flag since his FIDE transfer from Vietnam in February this year.

Born in 2005. Achieved a Women’s Candidate Master title at Batumi Chess Olympiad in 2018.
She has played an important role at the Olympiad scoring for the team at the crucial moment. The Hoshino sisters’ performance will be something to watch out for.

Born in 1972. Became a FIDE Master in 1997.
One of the leading veteran players in Japan. He has been absent from the board for some time but this is a great comeback tournament to show his years of experience leading chess in Japan.

Born in 1991. Achieved a Women’s Candidate Master title at Batumi Chess Olympiad in 2018.
First international tournament after becoming the Japanese female chess champion. Her attacking style will be exciting to watch.

Born in 2001. Achieved a Women’s FIDE Master title at Baku Chess Olympiad in 2016.
One of the youngest female players who leads women’s chess in Japan. Her dedication to chess despite her age should be one of the focal points. She currently lives in Brazil with her family.