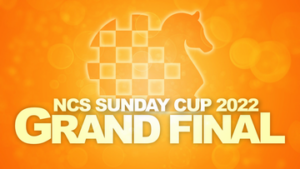 The elite players from all over the country were selected.

They will battle it out to become Japan’s best online Rapid Chess player.

Who will be the winner of the competitive 5-round tournament?

And don’t miss the livestreaming on our official YouTube channel! 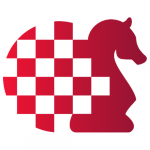 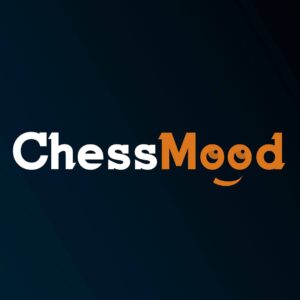